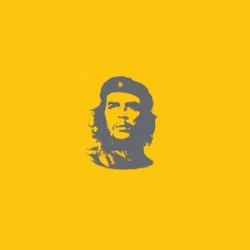 A beautifully-illustrated story about a girl who longs for magic in her life and learns that, on the inside, she already is what she wishes she could be. Reminiscent of Studio Ghibli, this lushly-drawn story was voted one of the top 10 manga of the year in 2018 by the Japanese manga industry.

Cast yourself into the world of witches as Qifrey chases after the dark mysteries of the Brimmed Caps! With some quick thinking and ingenuity, Coco and her fellow classmates use their growing magic skills to save some locals from a grim fate. But this triumph nearly turns to tragedy as the Knights Moralis threaten the young witches with severe punishment for disturbing the natural order of magic. Qifrey convinces the Knights to overlook this issue, but a peculiar happening related to this incident puts him onto the trail of the same forbidden magic that brought Coco into his atelier. This may be Qifrey's only chance to come into contact with the Brimmed Caps, but is he in over his head to engage in this treacherous pursuit on his own? 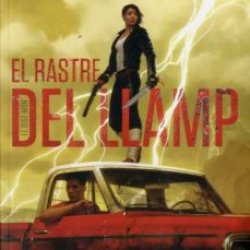 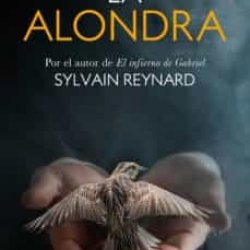 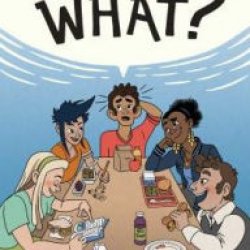 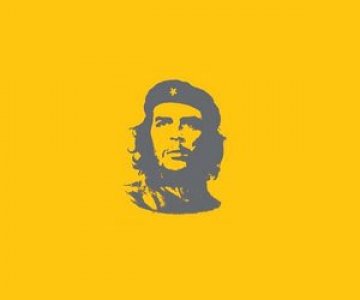